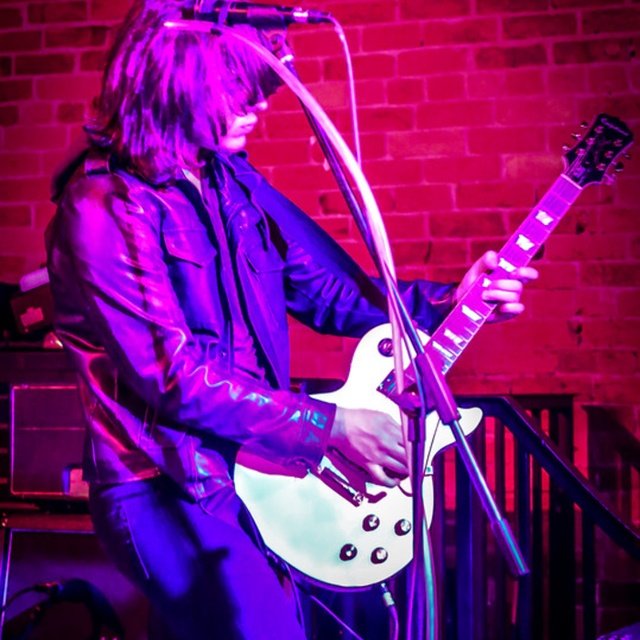 I'm a 19 year old guitarist and songwriter of seven years. I have been frequently gigging in bands in the Kentuckiana area for five, most of it spent in a hard rock band called Better Than Salem, who I opened for names such as Saliva, Starset, and local favorites Trust Divided while in several times. I have played all the best local venues such as the late Phoenix Hill, Diamonds, Expo Five, New Vintage, and New Albany Production House many times. Currently looking for a band to play and write with. Even though my last projects were hard rock, I have recently shifted and am open to a lot of genres ranging from country to funk to blues or just about any sort of rock.

Led Zeppelin, Aerosmith, Them Crooked Vultures, Pearl Jam, The Struts, Bob Dylan, Jimi Hendrix, just about anything else with guitar in it.