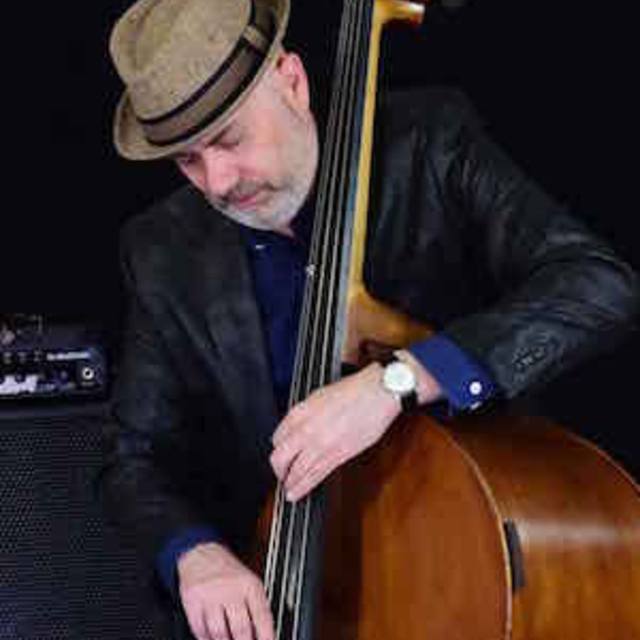 Experience: Eclectic, versatile bassist. In the past few years, I played in a corporate-gig working band (rock, disco & Motown), a classic rock band, an 80s hair band, an original alt-jazz trio, and an alt-country band.

I read music and know a good amount of theory. I can teach this if you need as part of our group efforts.

For blues: all the classics plus 80s-era electric blues like Robert Cray and blues/rock like Robben Ford.

Opening performance and backing band for the late night blues jam until 1am.

Opening performance and backing band for the late night blues jam until 1am.

Playing lots of classic rock/blues/pop tunes from the 60s through the 90s!

We play all the rockin' big hits from your favorite bands from the 80s to present including: