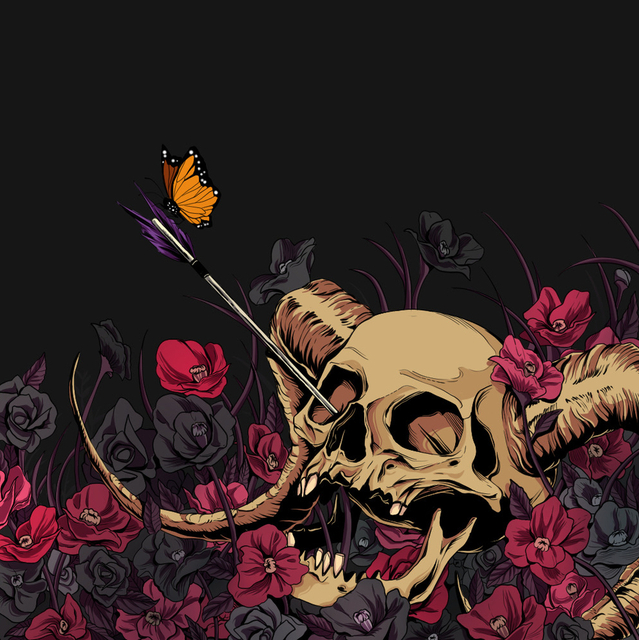 We are an alternative metal band currently based in Windber, PA. Our debut self-titled album was released on March 27, 2020.

We are currently working on new material and content while actively seeking a drummer, bassist, and guitarist to, at a minimum, learn, rehearse, and perform Black Flower Season material after government issued stay-at-home orders end. Contributions to new material are encouraged, but not required.

We are willing to have discussions with any interested musicians via phone or video until we are able to have auditions (jam sessions) in person.