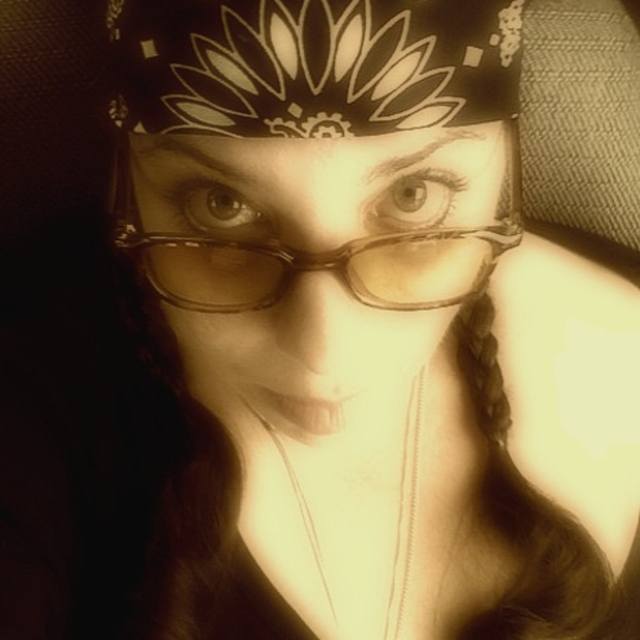 ...Guitar player, Drummer, and Female singer looking for bass player and keyboard player. We do everything from classic rock to modern rock (70's to now). Singing is a plus, as we don't want to limit ourselves to female oriented songs only. We want singers to switch off on tunes allowing us greater variety in song choices'. Example: We do "Alone" by Heart. (Female). "Learn to Fly" by Foo Fighters (Male). and "Stop Draggin my Heart Around" by Tom Petty and Stevie Nicks (Both). So a singer/musician would be ideal. We practice once a week (Wed. night, more when possible) for 2 to 4 hours and we are a "no stress" band. We plan on playing maybe a show or two a month if schedules allow. We have a rehearsal studio in the drummers house. It is equipped with a full pro PA system with a separate monitor system. We have a Bass rig (and basses), keyboard stand and keyboard amp. We basically have it all!!! Just show up, plug in, and play. That simple. We're located in Neptune NJ.