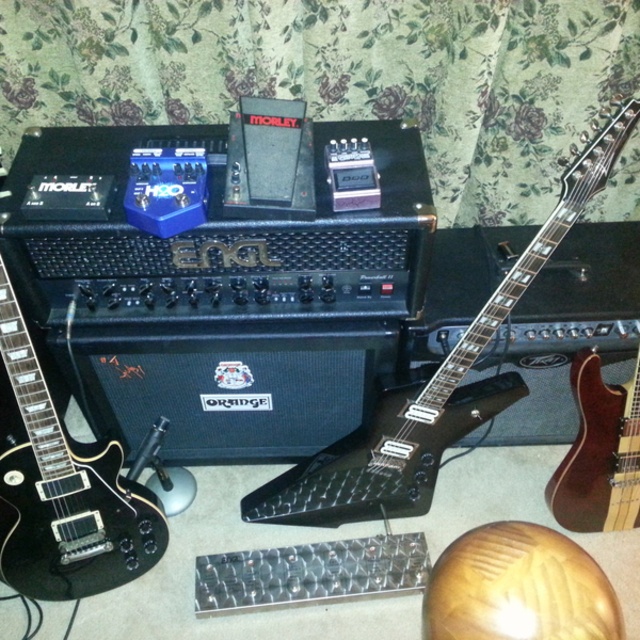 /projectsovereign is my own project, but im up for joining or starting something new with the right individuals.

Looking for a dedicated band to make this vision a reality.