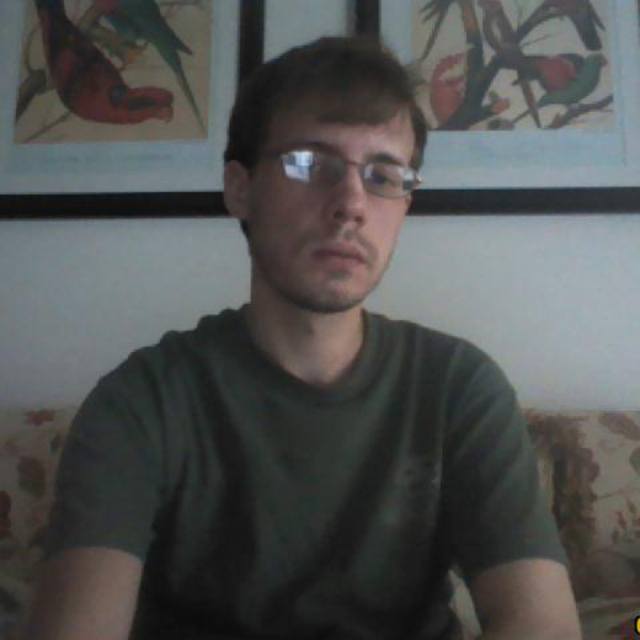 I'm a 29 year old drummer, vocalist, and keyboard player. I've had a pair of drum sticks in my hands since I was 8 years old. I am into a huge variety of music: Reggae, Classic Rock, Thrash, Death/Black Metal, Alternative Rock, Jazz, Fusion, and more...

I listen to so much music, and it all influences me and my playing. I can think of no single musician that really influences my style personally. Well.. maybe Futureman of Bela Fleck and the Flecktones...