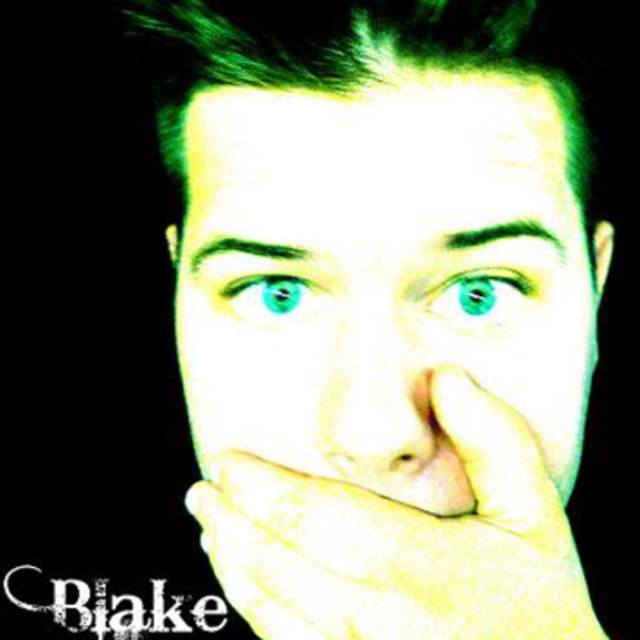 I'm primarily a lead guitarist, but can play pretty much any other guitar that's needed, as well as bass. As for vocals, I sing, and can scream as well. I have a single on Itunes and Amazon called "Walk Away", on which I played every instrument but the drums. I have been recording, playing, touring and working at this music thing for going on a Decade, and it's really important in my life, so much so that it's pretty much an all-consuming obsession. Metal is my primary Genre, but I can fit in with just about anything. In addition, I have professional grade gear and military experience. I like to get stuff done, and wanna be back on stage soon. Thanks. <./dmccrea, blaketoxicmusic. com>