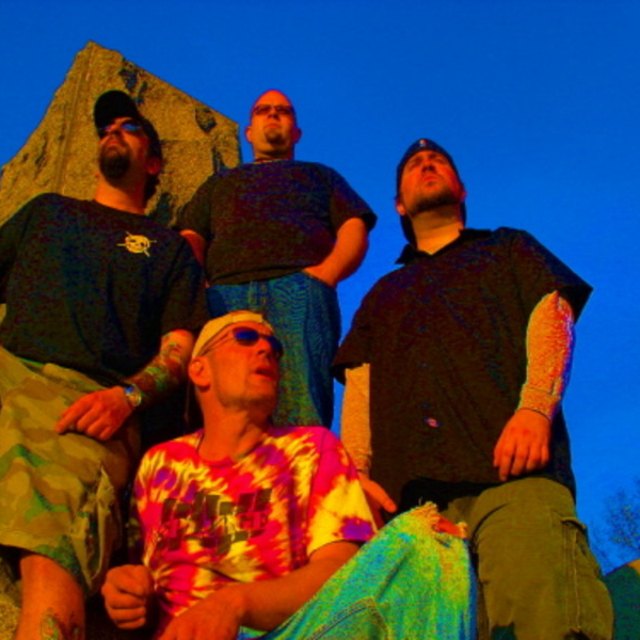 Blither is both an Alternative/Rock/Metal Band and a Modern Rock Acoustic Duo. Thus far we have released an acoustic album entitled "The Quiet Lights EP" in 2005 and a full length electric album entitled "Broken Windows" that was released in July 2007. Blither is signed to the Indie Label Act III Recordings. To pay the bills Blither will do Cover shows at least until other bands are playing our songs as cover songs! Blither is just that a Blither of sounds. With well combined lyrics that pour out vocally, guitar rips joined with bass beats that when combined with the smashing of the drums and cymbals you will know that your ears are being attacked with some great harmonious sounds! Blither has shared the stage with such acts as: Panacea, Tempertrend, Gravity Hill, Steppin Razor and Third Phase.

Blither and Tempertrend performing together. Check www.blitherrocks.com for more info.