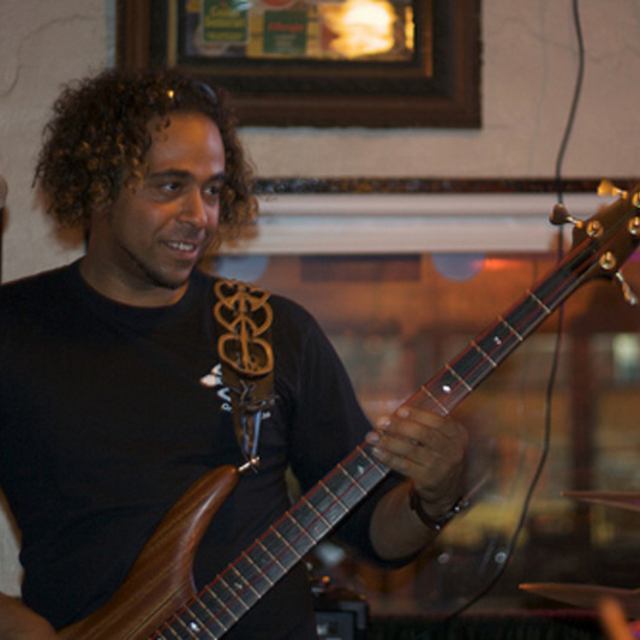 Hey,
I'm an experienced (classically trained, lots of cd's and touring under my belt) bassist looking to gig out in Harrisburg and surrounding areas. I can also sing some lead and back-up. I play the flute and the djembe drum. Right now I am most interested in doing acoustic covers, but generally I'll play anything (rock, classic rock, blues, jazz, funk, hard rock, southern rock) but country and rap. Let me know what you think - e-mail or just give me (Todd) a call.
info(at)ScubaHides(dot)com
717.554.3052

Playing at Wormwoods (downtown Wilm.) with the Monkey Junction Band