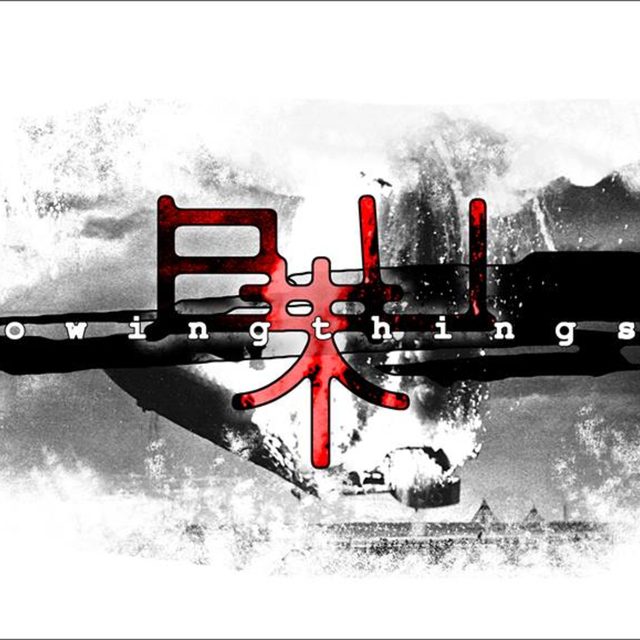 My brother and me are starting up an original Metal/Hard Rock project. We have had the name Blowing Things Up for a decade, just never did anything with it. You can still look it up on .

Very committed, but not looking to over saturate the market with shows. Primary focus is on writing, recording, and rehearsing, with the occasional shows to showcase our material. Quality, not quantity. If it doesn't go anywhere, fine--we will still have the best Hard Rock and Metal material in Charleston!

Very talented musicians. He is the guitarist, I am the drummer. I do a lot of songwriting on my own time (see soundlcoud page). That is a good indication of the spectrum of genres we wish to cover, minus the trippy hip hop and "djent" style stuff. But, who knows? Maybe we could include that as well.

Looking for an energetic bass player with awesome stage presence. I plan to put a lot of forethought into our live show (lighting, backdrops, click tracks, backing tracks, etc) and would like to have a bassist that can keep up with rocking out on stage, while still delivering a solid performance.

Shred and tech is absolutely NOT a requirement. Solid groove with a good sense of melody wins the day.

***The amount of shows played below is personal experience, not to be indicative of the workload we expect to have in Blowing Things Up.