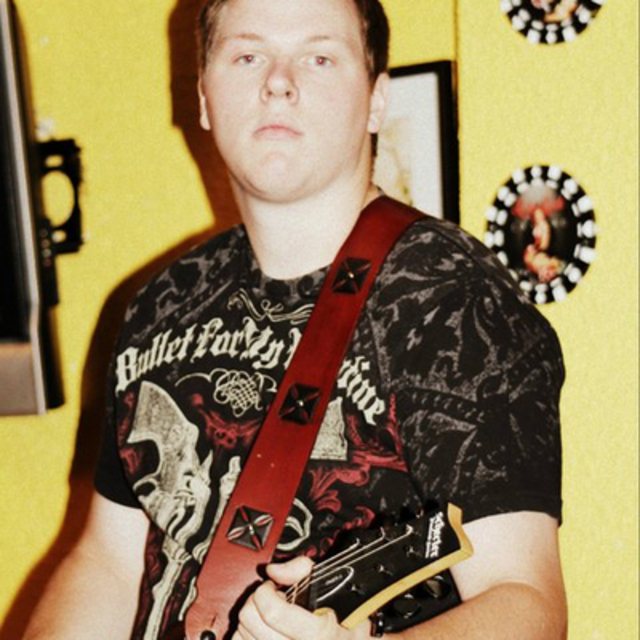 I played in Destructive Decisions over 2 years and I'm now the lead singer/guitarist for Last Majority. I've been playing for about 10 years, Jazz trained for seven, and I've been playing out since I was 17. I've played The Chance, The Loft, and many bars around Orange and Ulster Counties.