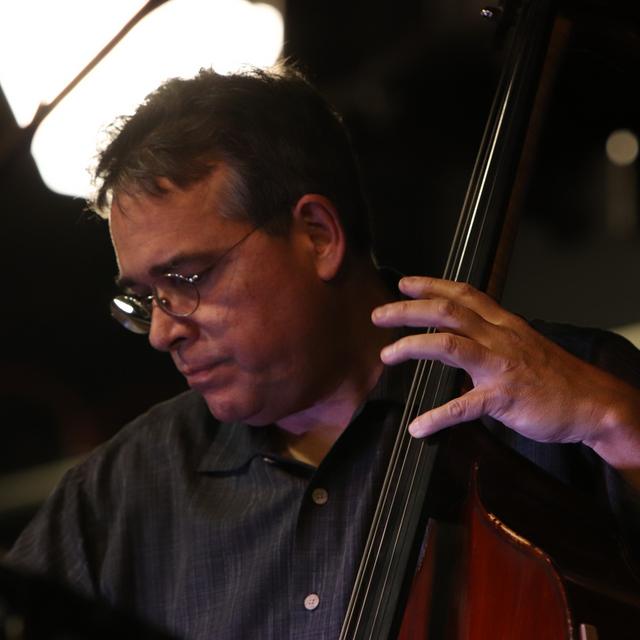 I originally studied classical double bass back in the 70’s. I studied double bass with the first chair of the Memphis Symphony, Herman Burkart. I played in one professional symphony, a university orchestra, and a number of community orchestras just for a few years before I decided that that really wasn’t my thing. Ever since then, I have played part time. I have played a little bluegrass, new grass, a little Celtic, generally americana music, blues, some elements of jazz but not really studied seriously. I have also played a number of original pieces with a double bass as the focus. I played in the Allen Watkins Band for four years. I have played some classical solo pieces on my own, i.e. some of the Bach cello suite pieces. The banjo on most of my posted recordings was played by a very skilled friend of mine, Frank Wing, III, in Huntsville, AL. I just recently moved to Olive Branch. I am looking for some musicians who may share my musical interests, which lie in a mix of bluegrass, new grass, jazz, classical, Celtic, and other forms of acoustic music.