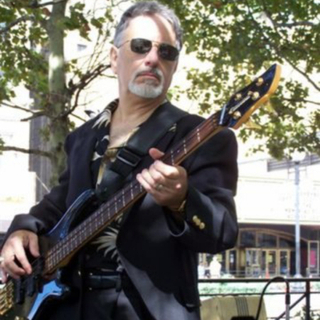 Music Note­: All three songs were recorded LIVE with no corrections or overdubbing. Performed in March of 2010 for a live blues radio show in New York City.

The voices in my head...

All pro equipment plus reliable transportation.