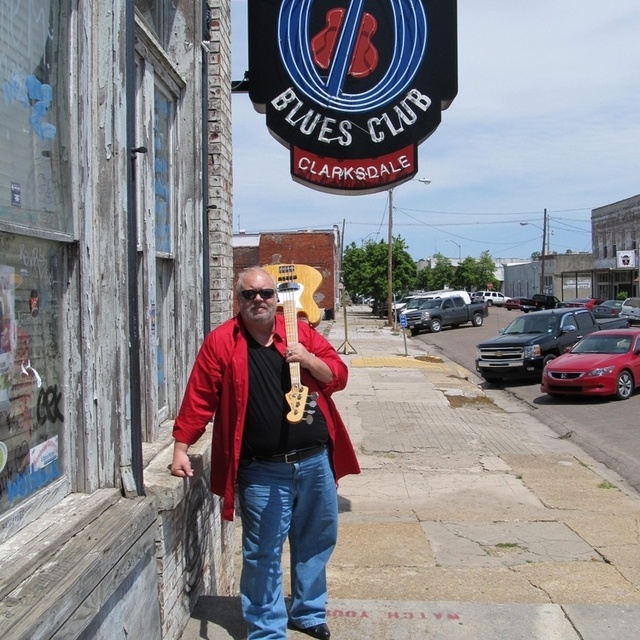 I've been playing since I was 13, and while music is not my profession, I do enjoy working with professionals. The three most notable bands I've been a member of include Arhooly, Bluestone and Virginia and the Slims. I've opened for Tommy Castro, Tinsley Ellis, Albert Castilia, BB King, and others.

I'm a straight finger playing blues, blues/rock, southern rock, country bassist. No popping, no slap. Rarely use a pick. I know my place and have never thought of the bass as a solo instrument. My job is to give music to the drums with a few embellishments. Carrying the bottom end and make everybody else look good is what I do.

I'm looking for a band out there who takes their music seriously, are willing to grow and work toward putting together a tight, professional band to make music that makes you want to get on the table and dance. (If making a lot of $$$ was my goal I'd have given up long ago!)

It doesn't have to be complicated or original, but there does have to be a goal and a desire to make it as good as it can be. Also, a cohesive, team oriented mindset with a priority of having fun ranks pretty high on my wishlist!