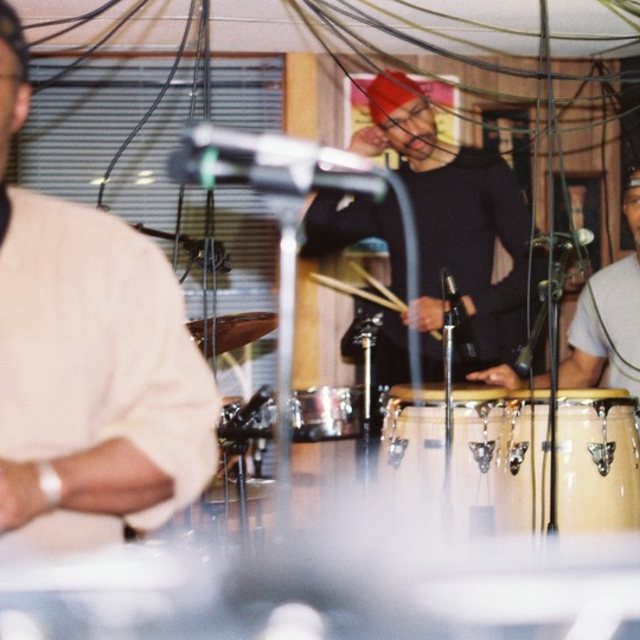 Ther Mysterious Krew band is an amaising collective of musical friends of the late Jo Jo Tyner, cousin of McCoy Tyner. Jo Jo passed away in 2008 and the band arose from that sorrow and re-invented itself into its new musical soul. We are an experienced hard driving funk, R&B (and other things), band, that has more creative influences than it can handle. We like to play a lot of different styles of music and make it our own. The members are heavily committed and there is a lot of love and respect within the group that make playing with these guys a real fun and special experience. The mission is to find a guitar player thats as crazy as we are and to work as often as we are comfortable with.

Screen name:
Bluesdaddy1954
Member since:
Jan 16 2009
Active over 1 month ago
Level of commitment:
Committed
Years together:
1
Gigs played:
Under 10
Tend to practice:
2-3 times per week
Available to gig:
1 night a week
Age:
68 years

We got it all!, plus the music workshop/studio