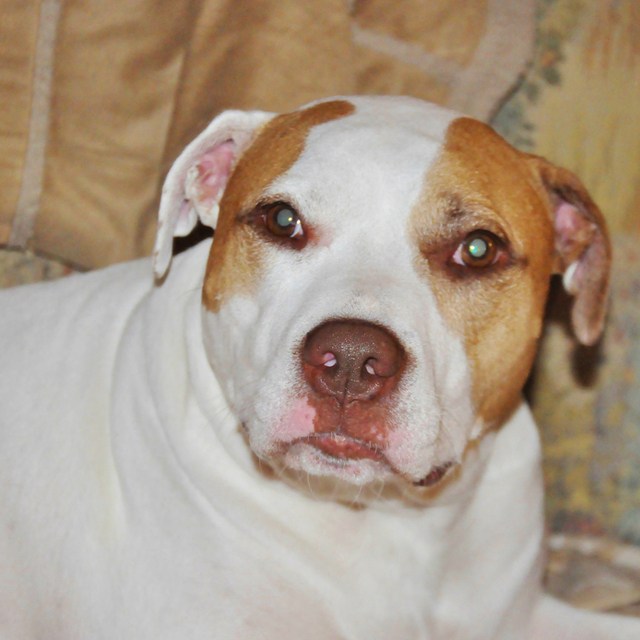 Not in a band right now, I couldn't find a page in the profile to change it from band to rock musician. I was in the band Steelhorse for many years and recently a blues band called Big Fat Bacon. I developed the band over ten years ago playing anything from Zepplin to Southern Rock like Hatchet, The Outlaws, PPL, Skynyrd and 38 Special and Allman Brothers ect. I like mostly anything but am getting tire of classic rock because everyone plays it. I don't really play any classic rock either.
My style is versatile but it is anything from an hard rock to blues to Southern and country rock.

Many artists over the years but I try not to get wrapped up in that because I don't want to play like those people, I want to sound like me, which is why I'm ok at writing original music.