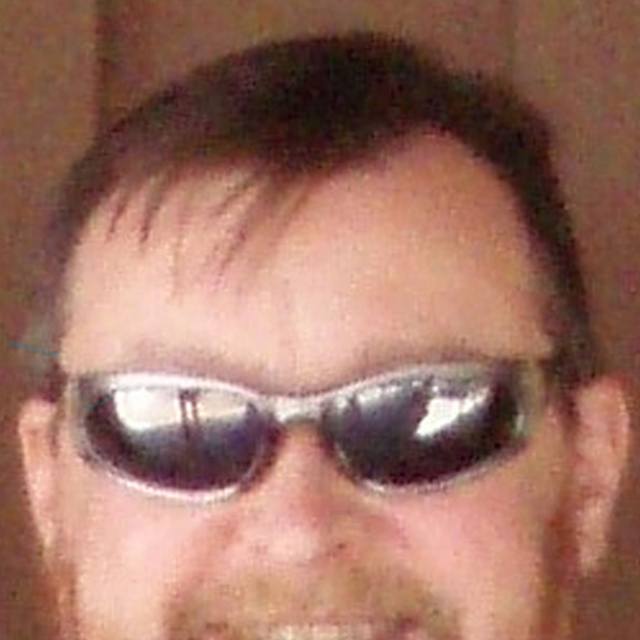 Hal was originally classically trained in the string instruments, cello and violin. He learned guitar from proffesional teachers and personal study. His Blues, Rock, and CW styles jelled early and continue to be relevant today. He has taught many other musicians string skills which have given them the platform to reach success. He has played in a number of orchestras, string quartets, and duos as well as playing bass, guitar, and fiddle in local jazz,rock. and fusion groups, clocking and overall impressive amount of stage experience. Recent voice training and vocal coaching has sponned more versatility on stage as a lead and harmony vocalist in the alto through tenor range. The ability to read sheet music, guitar tabs, and decipher jazz charts plays an important part in Hal's ability to understand and deliver what studios and pro players need. Hal has done studio work for his own pieces and for others in the industry. He has appeared on television and also been on two record albums.
Hal's personality could be described as easy going with low ego maintenance. He is considered to be a dependable and committed team player.