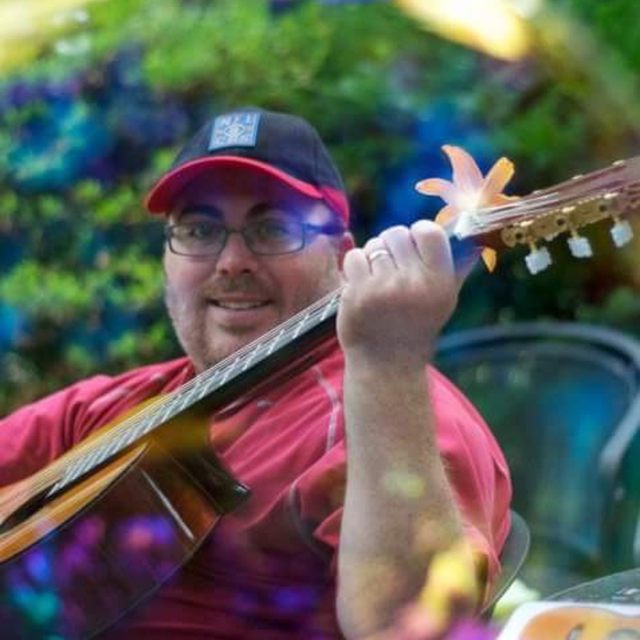 Studio owner and engineer, guitarist and songwriter. Looking for all original collaborators with no strings attached. For those who are searching for the same thing hit me up:
samuraiskot a t Gee- ma.il.
or text me at 443.690.8933

I don’t think it matters what you or I like because having divergent interests can make for a very interesting mix when writing original music.

It’s probably easier to list what I DON’T have. Let’s put it this way, I have more then enough gear to record pretty much anything at a high level, I have one recording facility and am building a new one as we speak, I own at least one of all instruments you’d need for a typical band (as well as some strange and rare instruments) and enough PA gear to play a moderate sized gig if needed. I also just bought a tractor trailer sized Production Truck which I may renovate or take around to teach kids about recording and music. I have an assortment of extremely high-end preamps, microphones, guitars, studio outboard gear and plug-ins and love to be in the studio creating. The more musicians the merrier.