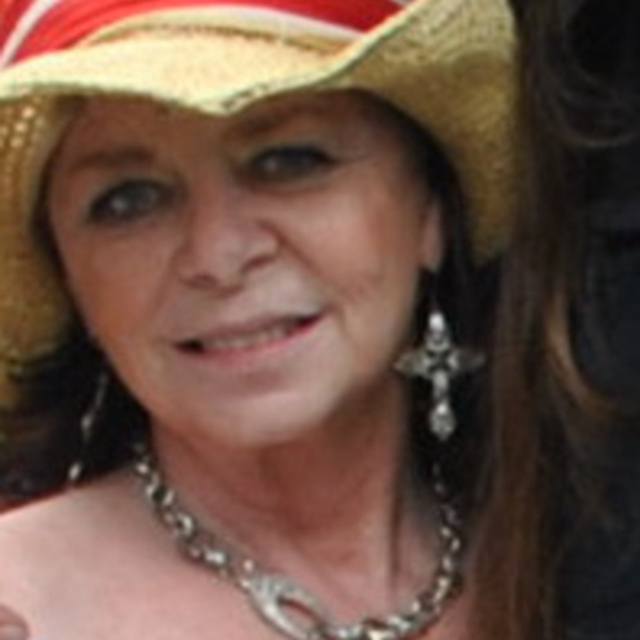 A sound person contacted me about 6 months ago and I lost his name and phone no.....if it was you would you please contact me again...lol...so sorry....! Contact me 256-441-0790.
Update!!! We are now doing "Oldie Shows" all your favorite "doo wop" and early rock and roll; available for Birthday Parties; Grand Openings; Wedding receptions class reunions,,etc...with D.J. Brent "the Hippie" Stewart providing the music.

Hey guys/gals! I need someone in the Gadsden area, guitar or keyboard player who has a couple of hours per week to help me work on some original songs...possible recording....possible live gigs also...let me know message me here or call 256-441-0790. Thanks

If you don't have the financing or space needed to hire a band but you need some top rate entertainment for your next event contact "Blues Mama" Guarantee you a great show...entertaining and affordable'
blues singer...available for your venue...need a female to enhance your band....give "Mama" a call...256-441-0790...available for clubs and organizations who need a refreshing and entertaining act for your functions. Entertainment for all budgets!!...great act for Birthday Parties!!! Anniversary Parties, Weddings....any venue that you need to entertain the masses....Mama is waiting for your call....256-441-0790


Available for your venue, large or small...

R.I.P Ed Powell.Ed was an awesome songwriter and we all learned so much from him..he was loved by us and will be missed.....

IF YOU NEED A HIGH ENERGY BLUES/SOUTHERN ROCK PERFORMER TEMPORARILY OR FOR PERMANENT WORK..PLEASE CONTACT SHEILA ON THIS SITE!!!!

Screen name:
bluesmama2
Member since:
May 27 2010
Active over 1 month ago
Level of commitment:
Very Committed
Years together:
20
Tend to practice:
2-3 times per week
Age:
71 years

Sheila Freeman lead vocals/front woman, a seasoned entertainer singer/dancer/actor has performed every genre from Broadway/show tunes to Rock to Blues,