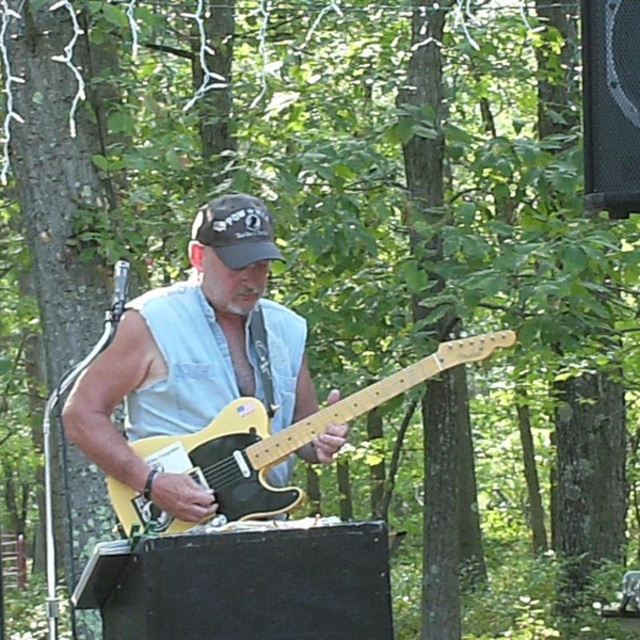 I'm looking for a band in the Wilkes Barre/Scranton area...blues, country, classic rock, oldies...
A band which can and will make the effort to read charts, have a minimum of efficient, productive rehearsals. I'm not into "learn your part from the CD" when if you can read and write charts, either in musical notation, chord sheets, or Nashville style, you can put it all together much quicker, and be working! I don't feel the need to perform tunes "exactly like the record"...I'd rather have a little freedom of expression. I'm a professional...by that, I don't mean I'm the greatest in the world, but I can play, sing, and most of all, listen and work with other musicians who don't try to be Prima Donnas. I have about 150 tunes in my own rep available. I am used to working with a band (since 1979) that could play a new tune cold on a gig, from charts, and "make it happen". I'd like to do that in my area, rather than drive 150 miles for a gig, as I have in the past.
All tracks in my profile...I'm playing lead and all fills, but one of my strong points is twin-lead playing.
I"ll try to post a sample chart in the picture section...just so I'm on the same wavelength as everyone else.

JIM BEAM, JACK DANIEL'S, OLD GRANDAD, AND ME (key of A)