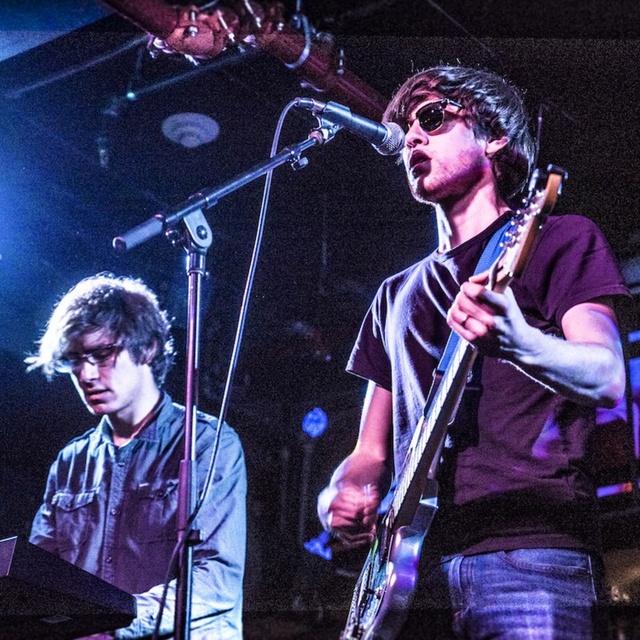 We are a New York City based indie/alternative rock band influenced by a variety of English rock groups past and present. We have historically functioned best as a five-piece band: drums, bass, keyboard, and lead/rhythm guitars that create an often-sinister sonic space for our frontman's lyrics, described by Elena Childers of BTR Today as "practically literary". Prior to the pandemic we were performing concerts approximately once a month, at a wide variety of venues that have included Gramercy Theatre, Webster Hall's The Studio, Knitting Factory, and many others.
We write music almost constantly: our long-overdue second album will be released on October 28th, 2020, and our third album is well underway as well. That said, we do enjoy learning and performing the occasional cover from some of our favorite bands.
Since March of 2020, we have begun shifting our focus more to creating more online content, including an increased presence on be and a revamped website that now hosts a merch store. We have also started delving into the world of animation for our videos, which we have also begun casting a more creative eye upon.