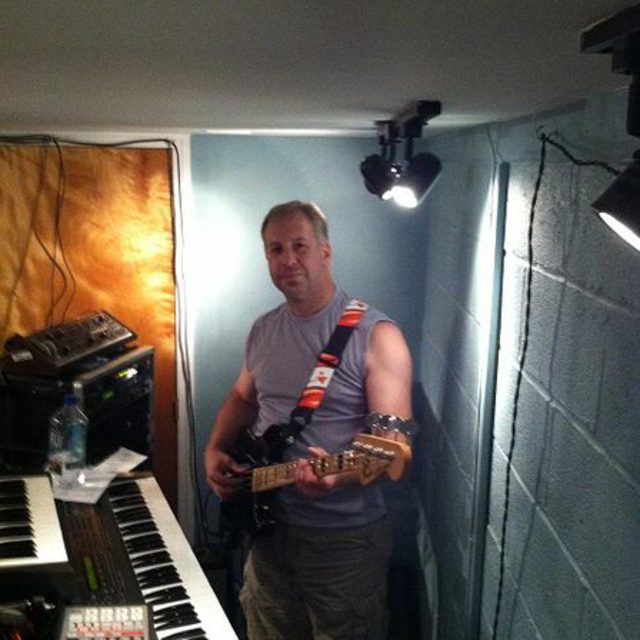 I have been a performing musician since the 4th grade when I was sentenced to the tuba. Along the way I added trombone and soon became quite proficient while playing in various local community and school bands, orchestras and ensembles. In 1981 as a high school senior I was invited to play in the Wagner College band and a year later attended that school as a music major after being awarded a scholarship.

While immersed in my studies, I became interested in the bass shortly after buying RUSH's Moving Pictures album. A polite obsession soon ensued- with the world of progressive rock, fusion and classic rock opened to me, I began to soak up the influences. I began the cover/original band Cheap Day Return with my brother Paul, endeavoring to write original material in the vein of my heroes, namely- RUSH, Jethro Tull, Yes, The Police, ELP, etc.

Presently, I am involved in completing a 25th Anniversary recording project with my original band Generator (.bandmix/generator-ny), while contributing to several outside prog & rock recording and performing projects. I gig regularly with my Kindie Rock band Rock-a-silly in and around the Tristate area.
I am available to contribute in a permanent or temporary capacity to an established R&B/Motown/Funk/Dance or Wedding/Corporate band with bookings. I have an extensive repertoire that lets me jump right in! I read music and charts, have a good ear and can pick up a tune quickly. All inquiries and projects will be given equal consideration.