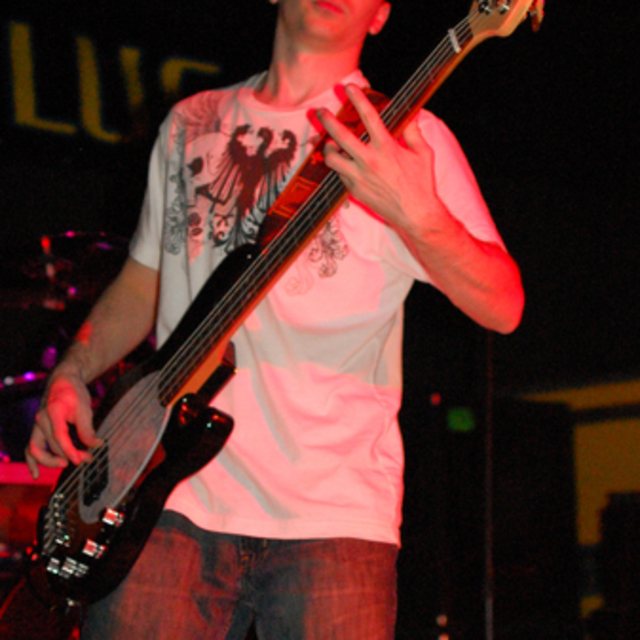 Open to many different genres, most of my experience playing with others has been rooted in rock music. I've been taking my playing for seriously for about a year and a half, have taken lessons. I'm highly motivated and looking for a group of people with the drive and commitment level necessary to have a busy and successful group. I'm primarily interested in doing a cover project or possibly a tribute project at this point. I'd like to play out 2-4 times a month and am looking for musicians who are interested in putting in the work to make that happen.

Feel free to send me an email at bmalhi2

P.S. I've been working on my voice for over 4 months and would like to be singing harmonies by 2012.