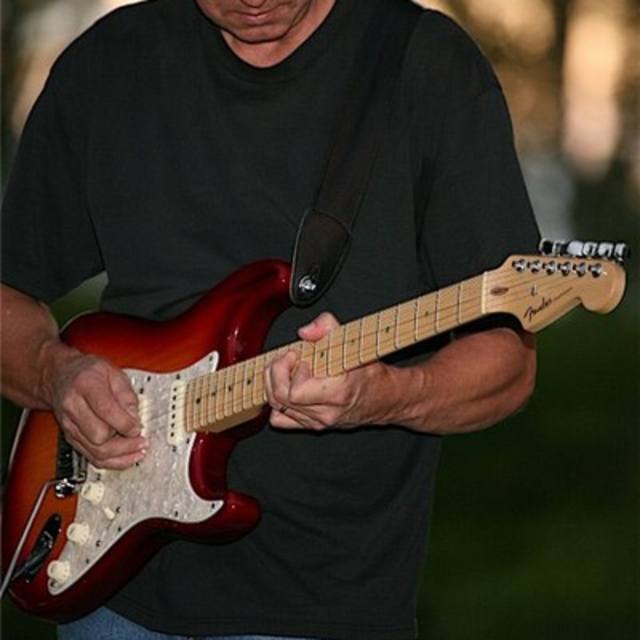 Bob Bonham started playing guitar at age 9 and started his own Surf band right after the 6th grade. After that, he went on to play in rock and blues bands performing along side of music greats such as Shuggie Otis, Ballinâ€™ Jack, Ambrosia and others. Bob has had opportunities to do studio work at the United Artist studio in Hollywood and smaller studios in the California and Utah areas. He loves Blues, Rock, Jazz, Country, and Bluegrass (he also plays 5 string banjo). Bob is actively recording and performing in several bands here in Utah and occasionally in California in a wide variety of venues.

His influences are Eric Clapton, Steve Howe of Yes, The Beatles, Chet Atkins, and B.B. King.