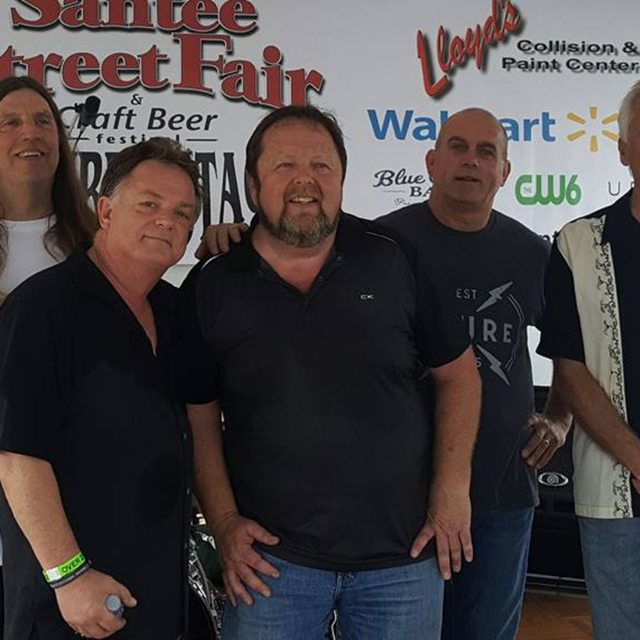 I recently found some recordings from 2014. Not the greatest recordings but they give you an idea that I can sing on pitch. Shoot me an email if you would like character references from previous Bandmates. I am looking for an opportunity to Sing Lead and Front for a Rock N Roll Band, I would like to be playing the Local Breweries & Restaurant Circuit. I am comfortable singing everything from John Mellencamp to Joe Cocker. I have no problem doing Charity Work, but I do save the $$ I earn to buy new gear.The perfect scenario would have a Lead Guitarist/Backup-Singer, Bass Guitarist/Backup-Singer a Drummer/Backup-Singer, Keyboard Player/Backup-Singer, and I would be Lead Vocalist/Front-man. I would love it if someone else would sing lead on two or three songs in every set. We would all be in the 40 to 60ish age range, be easy going, easy to get along with, dedicated to at least once a week rehearsal, and love to play. I fell in love with music and singing as a 9 year old boy listening to American Top 40 on AM Radio! I have sang in various Bands, and put a lot of time in singing at Church on the Worship team. I also spent many years doing Public Speaking as a hobby and the skillsets I developed lend themselves well to the Front Man role. I've been married for 32 years, I have a day job and lead an active lifestyle.