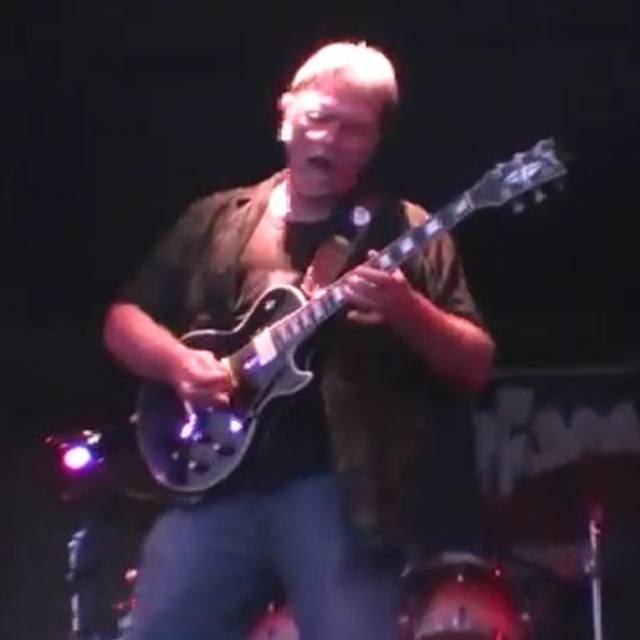 Moss Agate has disbanded. I, Bob Lyon, am tired of sitting around and am itching to do some jamming, ( maybe some Blues) studio work, or gigs/concerts in the Lansing/Jackson area. I have been playing professionally since 1973 and am comfortable on large or small stages. I play lead (including slide) or rhythm Guitar/Keys/ lead or backing Vocals, both Covers/originals okay... if you just need someone to sit in for someone sick...I'm your guy.

Enough to backline an entire band, including drums and PA for an indoor or outdoor event.

Moss Agate performs their new album, "Madman At The Wheel", in it's entirety, along with a few cuts from their "Perspectives" album. Grandstand event, final night of the fair.

Warming the stage for Kim Simmonds and Savoy Brown, Moss Agate will be debuting most of their upcoming album, "Madman At The Wheel", as well as a few cuts from their "Perspectives" album. The Michigan Theatre 124 N. Mechanic St. Jackson, Mi. $23.00 StarTickets and Meijer stores

We are currently not touring as we are in need of another member, and working on new album