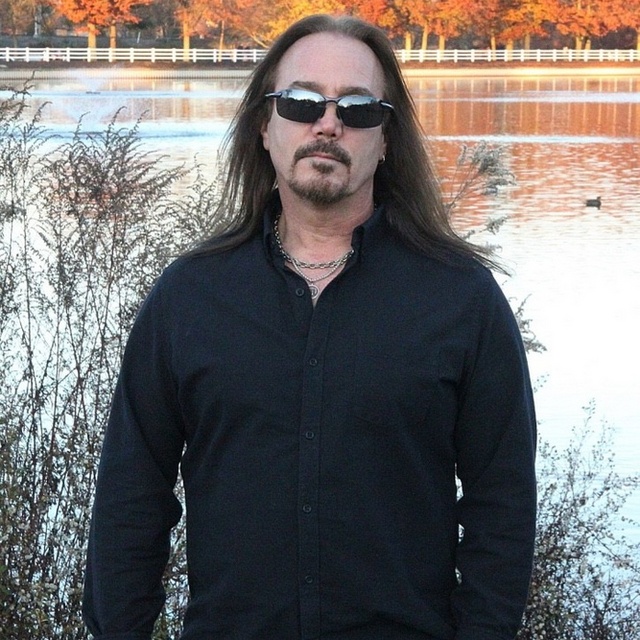 AOR HEAVEN Recording Artist,
Balance to be released April 30th 2021 with FARCRY
ALWAYS up for a challenge, Need Lyrics, vocals or have something I may be interested in?
Hit me up! Always looking to collaborate!
FarCry Vocalist, Founder of MALONE.
Lead Vocalist, Songwriter and Rhythm Guitarist
robertmalone.rm @ g mail .com

Lead Vocals
Trained professionally with Robert Fitzgerald accredited vocal coach of New Jersey for several years. I consider myself to have a distinctively strong presence vocally, stamina and a dynamic range that is commercially accepted. I possess the ability to write and perform dynamic lyrics and melodies for many different styles of music. My passion is in the vein of Melodic Hard Rock.

Rhythm Guitarist
Playing the guitar brings an advantage to the band with my songwriting and vocal abilities. In addition to my abilities to arrange music I understand theory, timing and all aspects that are attributed to a great team environment.

Songwriter
Written and composed over 70 songs in many different styles. Several placed or have been noted in international songwriting contests noting my songwriting skills among the top 10 % of songs entered.

Reviews
Malone has had reviews in several papers and magazines throughout the world, some of which are quoted below -

• Metal Forces Issue #59 “Malone is a New Jersey outfit. A four piece band into melodic rock with very early eighties, almost angel like sound to it. Of the two cuts available, Life’s Big game has massive radio play potential. Bobby Malone’s vocals are very pleasing.”
• Rock Report Issue #14 “The band Malone comes from NJ. A lot of talented melodic rock bands come from NJ and Malone is surely one of them. It’s an awful pity their demo only contains two tracks because both songs make me long for more. Especially the vocal work is of a high standard. Songs Very Good, Production Excellent.”
• Rock Report Issue #26 “Don’t Break My heart is a very good song. Little Lady I have to admit that this tune is also a good tune. Songs Very Good, Production Excellent.”

Management
In the late 80’s the band MALONE had the same management Company that represented the legendary Les Paul for the past 35 years as well as other notable talent.
Robertmalone.rm @ g mail.com