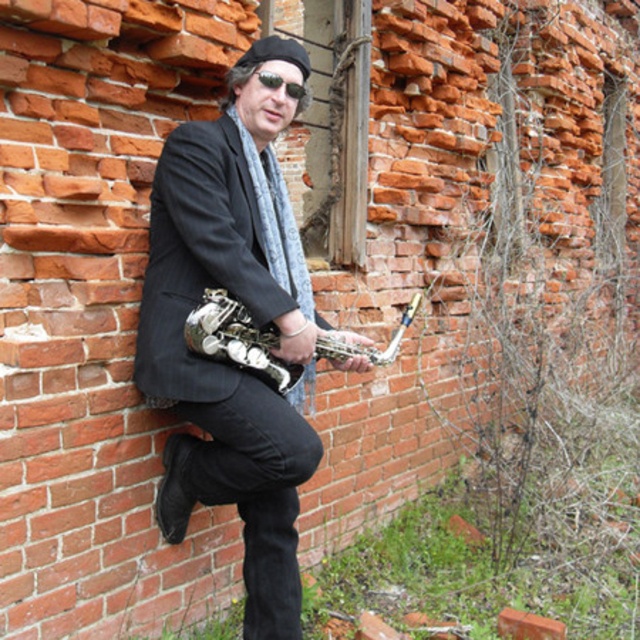 Bobby Michaels has been one of the premier sax players on the Philly Tri-State scene for the past thirty years. He has done extensive session work for David Ivory and Ivory productions as well as studio sessions at Sigma Sound, Studio 4, The Warehouse and Milk Boy Studios working with Joe and Mike Tarsia, Andy Kravitz and Peter Humphries and Ted Greenberg to name a few.

Bobby’s Professional career began at the age of 19 when he first appeared with The Rock Bottom Band at the legendary John & Peters in New Hope, Pa. The band grew out of the blues revival period of the late 70’s and was a major influence in forming his roots. Aside from playing the major Blues Clubs up and down the East Coast, the act opened for many of the major Blues Artists of the era including Elvin Bishop, Fenton Robinson, Son Seals, Rob Weir’s KingFish and George Thorogood and The Delaware Destroyers.

By the mid 1980’s Bob was working steadily in Las Vegas and Atlantic City with many national and local acts. Chuck Berry, Bobby Rydel, Little Anthony, Martha Reeves, The Drifters and various casino production shows are but a few examples.

Bob has been on tour performing worldwide with acts such as The Stylistics, The Soul Survivors, Billy Paul and The Delfonics. He recently performed at The 54th Inauguration of George W. Bush, The Emeril Show, The Bahamas Jazz Festival and The Cape May Jazz Festival with Cintron and is featured on several of their CD’s. In 2006 Bob was featured as lead Tenor Sax in The Tropicana Showroom’s productions of “The Rat Pack” and “Floorplay” (Burn The Floor Productions) in Atlantic City.