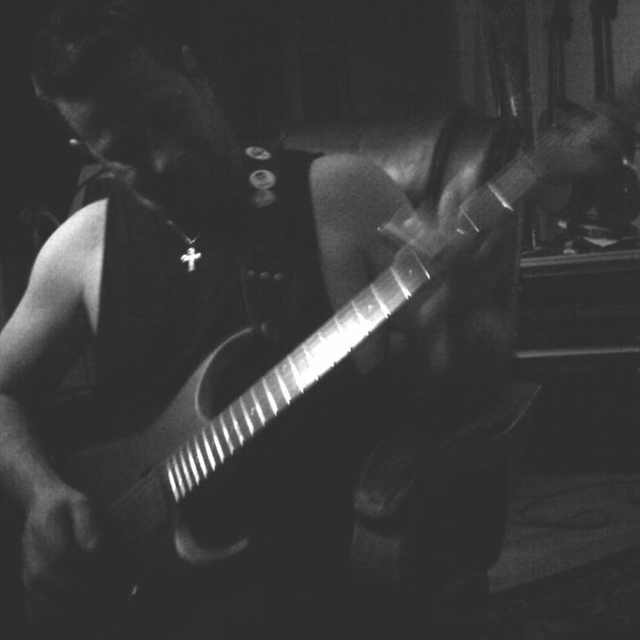 Actually, I play lots of styles, bluesy, jazzy hard rock being my favorite. Been playing for 40+ years.

Jimi Hendrix, David Gilmour, Michael Schenker, Alex Lifeson, Joe Satriani, Steve Vai, John McGlaughlin, Brian Setzer(Yeah, that's right: Brian Setzer). I have more, and I don't have the chops of these guys, but I have been told I sound like each of them at various points in my life.