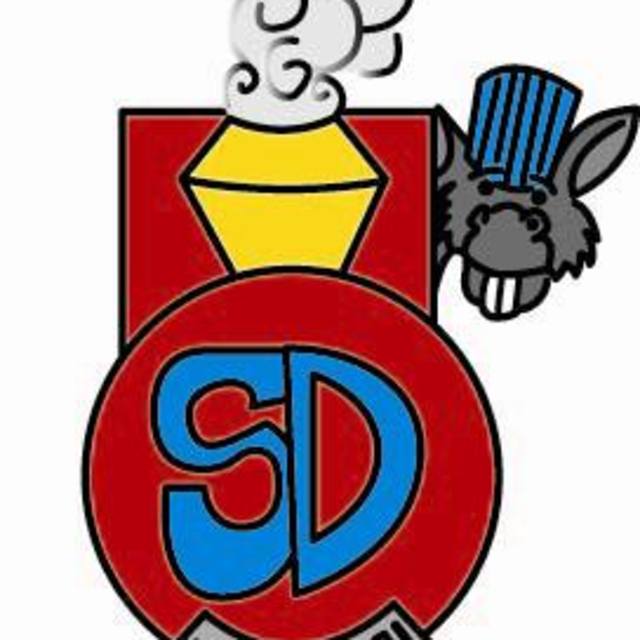 So, a funk/rock bassist, jazz/fusion drummer, and blues guitarist walked into a bar. When they got out of the hospital, they became SteamDONKEY!

SteamDONKEY is a three-piece, power-rockin', musical Phoenix that has risen from the ashes of various dead bands. Based on classic rock from the '70s and '80s, SteamDONKEY reinvents the sounds of yesterday into a funk-driven, blues-soaked experience that keeps you begging for more.

SteamDONKEY is (ok, used to be) a funky, classic rock and roll band. Our soon-to-be ex-bass player could funk with the best of them, but decided to get out of the bar scene. We're looking to replace him. We don't play the songs "like the record (or CD or MP3)." We SteamDONKEYize all the tunes until it feels good to us. Think funky jam band looking to make a profit....

We've been together off and on for over 15 years, with this line up jamming for just under a year. We would rather GIG than practice, but will practice to get the general song structures down. Then, whatever happens, happens. It's kinda fun....

Screen name:
bobobanzai
Member since:
Jan 15 2007
Active over 1 month ago
Level of commitment:
Committed
Years together:
1
Gigs played:
10 to 50
Tend to practice:
1 time per week
Available to gig:
2-3 nights a week
Age:
54 years