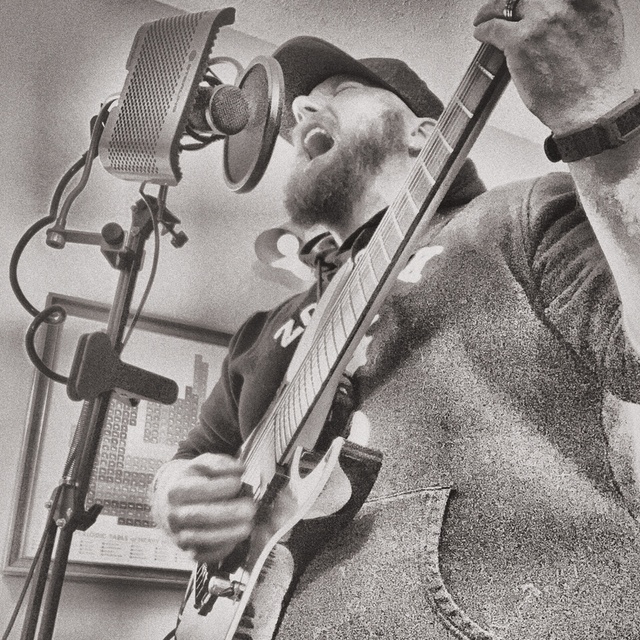 I am a solo musician that has released one album and just released my second album which is gaining quite a following. I write, record, produce and master all of my own material. Check out my albums on pretty much any streaming platform (Apple Music, Spotify, GooglePlay/be, etc...) I'm looking to form a progressive/groove/thrash metal band to initially play live with and then see if anything develops from there. My playing/writing is more rhythm guitar oriented. I can solo when necessary. I play an 8 string guitar and I use all of it, so I'm not looking to change that anytime soon. I also have a wide range for vocals. I can sing lead vocals or I can sing as diverse as needed background vocals. I am laid back and just love writing, playing and playing live. The stuff that I've already written I'm not looking to change and I don't have much experience writing with other people so I would like to not only have a band to play my material with live, but I'm not opposed to writing with the right people. Hoping to start a band with people that just love to play, have fun and love putting on a great show. Contact for bass, vocals and drums. matt.vellenga at bodyarmordrill dot com