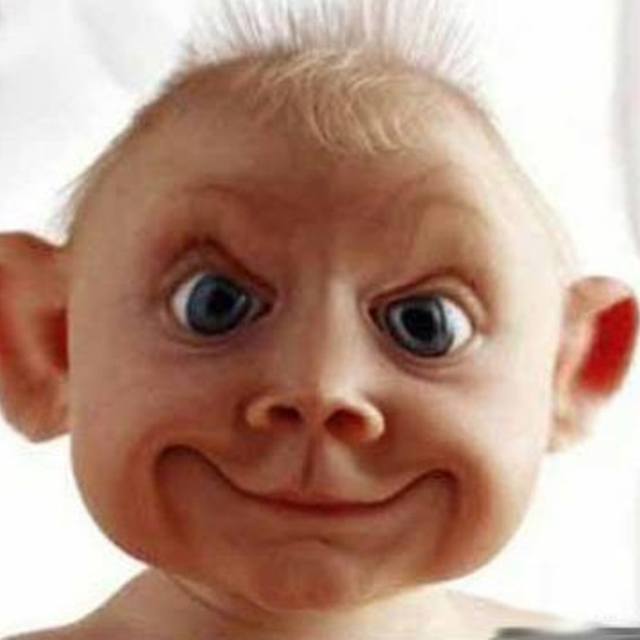 Primarily a Bassist these days - Had dreams of being a ROCK STAR but allowed a job & family to get in the way of the music; still have the family. Playing Bass at Church has reignited the passion - working to form a band as its vocalist with the goal of playing out in a few short months.

In a perfect world I'd like to get something going with the energy of Metal and the unexpected nature of Funk with some Humor thrown in (Zappa, anyone?) and some Jesus!!

In reality, I'd be happy to play Springsteen, Mellencamp, Petty, AC/DC, MJ, and whatever else the 30-60ish crowd wants to sing along & dance to while they are buying enough drinks for the bar owner to keep paying us :-)

Guitars, Basses, and Amplification necessary to fill a bedroom, rehearsal space, or a 3,000 seat Church.