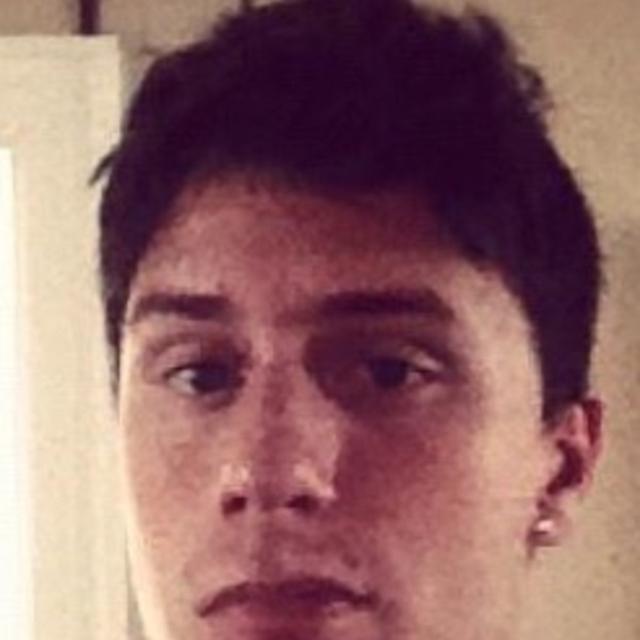 I'm a 26 year old guitarist looking to form a band. I been playing for about 5 years and would like to meet some like-minded individuals. I can sing and write songs.