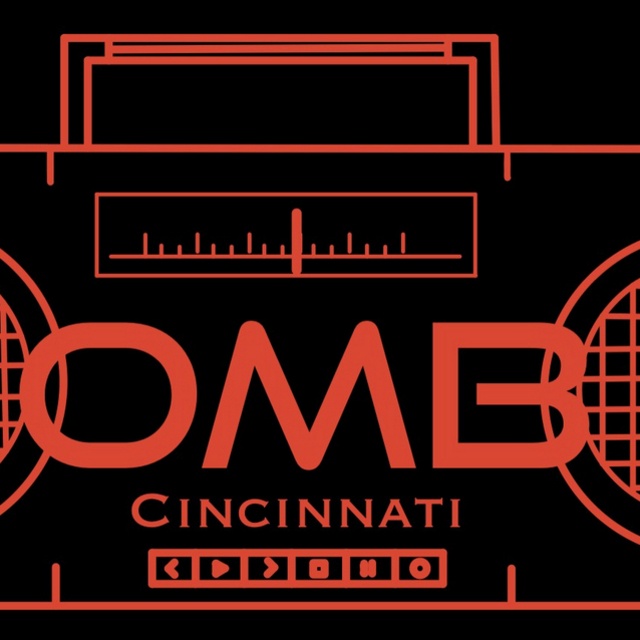 UPDATE: It must be the season for change and rebirth. Two members are leaving the band as of mid-Summer so we have recently started our search for a bassist with strong groove and bass chops, visual presence and strong backing vocals are very highly encouraged as well. We are also seeking a female vocalist with energy and stage presence who can handle a range of lead vocals as well as primary backing vocals. BOOMBOX are established and are actively gigging at present but are also currently looking for a utility musician with versatility for strong backing vocals, more than solid rhythm guitar skills and at least a novice background with keys (tenor and alto sax would be awesome as well but not any kind of must at all). At least some prior gigging experience is preferred.

BOOMBOX Cincinnati is an established group of experienced musicians playing Pop/Rock and New Wave/College Rock music covers mainly from that fun and outrageous decade of fun and decadence...the '80s. We have plenty of prior gigging experience and we are building a following with this band. Our full repertoire consists of danceable Pop/Rock and New Wave/"College Rock" music from the best era of popular music...late '70s and '80s. We also have our own sound and lights as well as our own staging when it is necessary for the gig.

If you are interested in auditioning for any of our open spots please respond at: ateasemusictribute at ya hoo dot com with the following: your name, age, instrument(s), area of town, availability and very importantly a phone number with your best and worst times to call. Also, any video or audio demos showcasing any talents especially within our era and genre of music are encouraged. Thanks.

Way too many cool bands from the "LIKE TOTALLY AWESOME" '80s!!!

As far as PA system goes we have more than necessary to power a performance at a smaller (300 or less capacity) venue and will rent additional equipment for anything bigger. We also use pro level personal gear as well. We have our own lighting and even staging if needed. We are well set gear wise.