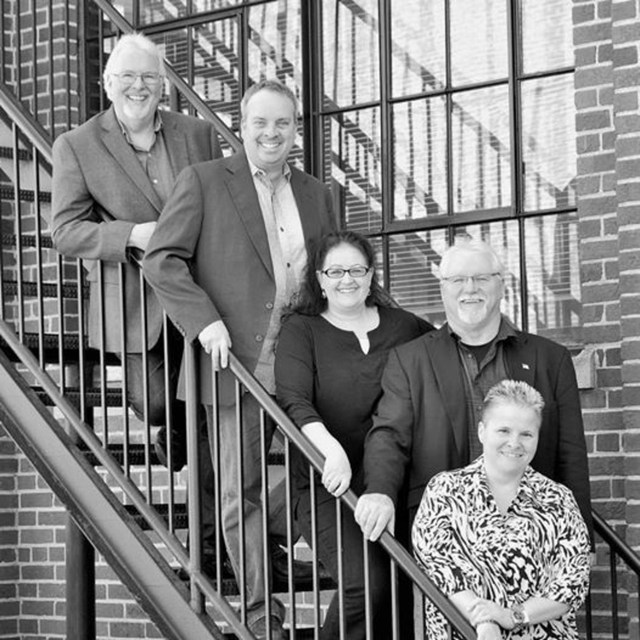 In the early 1970s six young men came to a small western Pennsylvania town to attend Grove City College. They formed a musical group there that became the most sought after band on that campus.

The band members came from different geographical locations and diverse walks of life. By the time the members met, each had groomed different musical styles. Yet, during their first practices it became apparent that they were developing an unusual chemistry and a unique sound. As one record company exec later stated, they dont sound like anybody else! As they continued working on their original material they sensed that something special was being created. The fusion of their different backgrounds and musical genres became in effect .. different roads leading to this one place. Thus the band was appropriately named Junction Pa. .

Needing a place to practice 8-10 hours a day, the band cleaned out a local chicken coup. It was there that a New York music type discovered Junction. A few months later Junction cut their first album. Shortly afterwards, a record company offered the band a national recording contract. Ultimately, Junction turned it down. New York music execs screamed this is unprecedented!

Junction continued to tour developing a large fan base while sharing the stage with Glass Harp, BE Taylor and other national acts.

The band is now back together recording new material, showcasing their signature vocals/harmony and setting up their 2012 concert schedule.