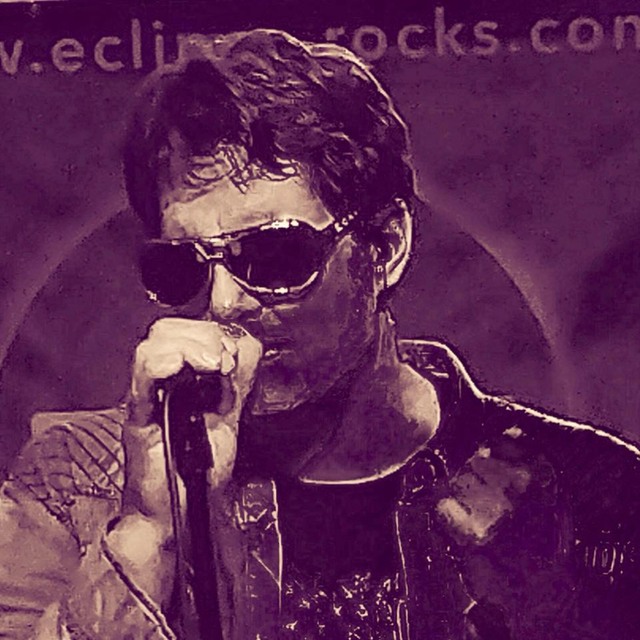 I love to sing! Been at it for about 30yrs in different bands and still enjoy getting out on stage and belting it out.

I am currently the lead vocalist for Second Look and Eclipse, Akron's Classic Rock Choice, however I am looking for something bigger. The bar scene is cool, but really want to graduate to larger venues.