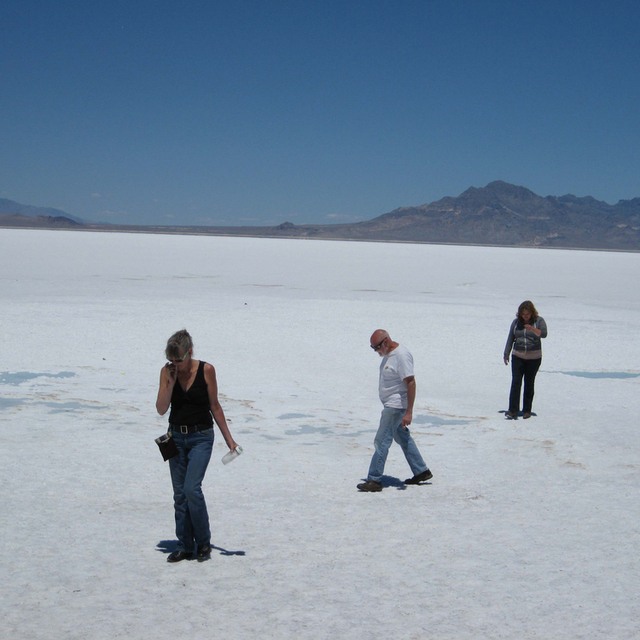 Bad River, (formerly Murphey's Midnight Rounders) is excited to start the next phase of our musical journey. As we transform our identity as artists we seek like-minded individuals to join us.

Looking for your next great adventure? We're looking for a drummer who is creative and can keep up. Touring is not out of the question. Age is less of a factor than commitment.

Mostly original music, but influences include The Heartbreakers, CSN, early Fleetwood Mac without the arrest element (we don't have enough PR to afford getting arrested) and Led Zep (but, isn't everybody?)

Keep this in mind: We're more than a band; we're a family. We nurture each other's musical growth. If you're one of ours, you're one of us. If you've got something to offer, we want to hear from you.

Unreliability and lack of availability are deal breakers.

Got something we can listen to? Send a link.