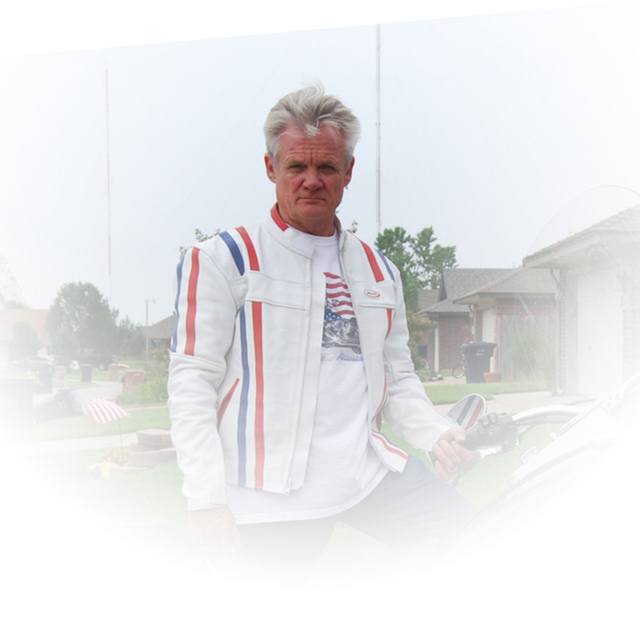 experienced old guy. Once a local rotating club musician in the 1970s/80s in the motel/hotel network along I-35 and I-40. Private parties/clubs, etc. For a broader list of material that I can sing/play, visit