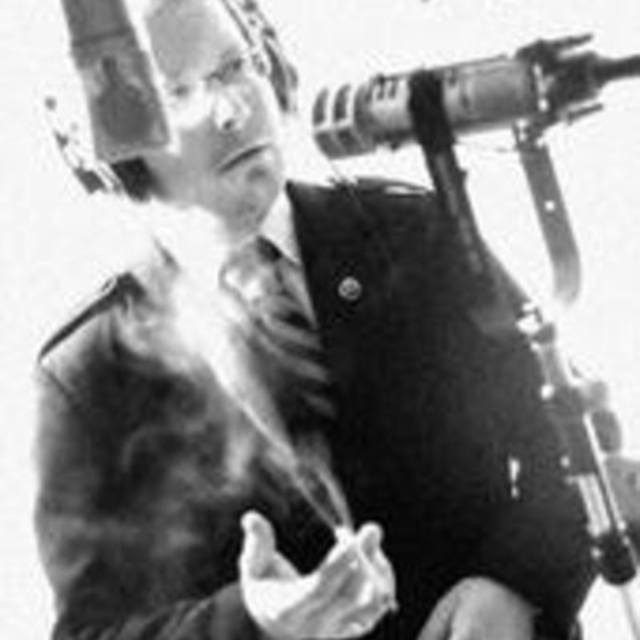 I am the former singer/songwriter of the Suns Of Ivy. I have over 40 original songs to my credit. I wrote and performed the current song on the GIANT advertisements as well. Whatever. I am looking to form a band that has elements of Motown,British Psychedelia, and folk music.I'd like to switch to playing drums in this new group, but continue contributing to the songwriting process. I'd like to record an album and play live locally to a degree, but to focus on Philadelphia and NY as well.I am pretty well connected, I think. I want to meet people who are fun to work with. I have a small studio set up in my home. Hope to hear from you. Cheers!