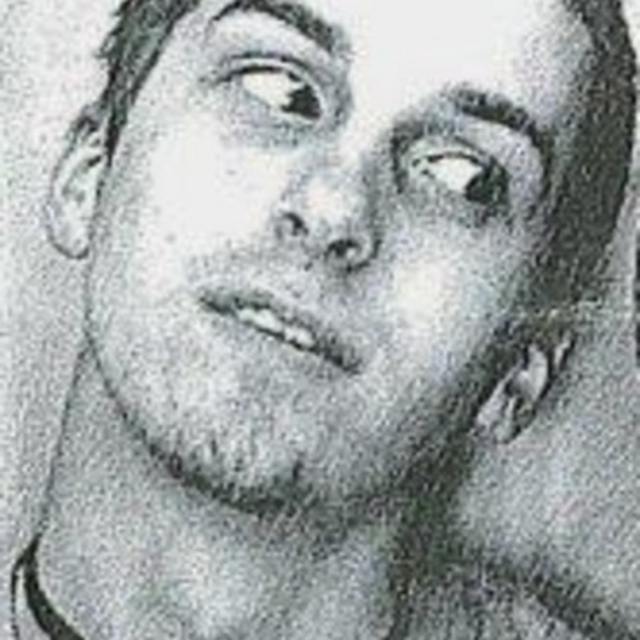 I am 21 years old and in the Airforce. I have been playing the guitar for about 8 years. I am into a wide range of rock. I am looking for a pretty serious band looking to play shows and record.

Epiphone Lp Standard.
Jackson Kelley.
Fender Acoustic.
Line 6 recording equipment.
And will purchase a half stack if band is serious.