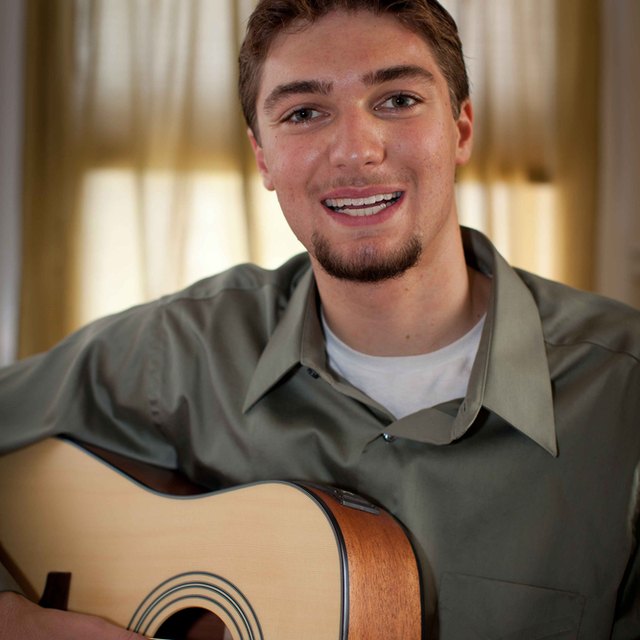 I would also be interested in joining a band in any capacity. Had been in a small, local cover band as a versatile player - filling in for those who couldn't show. Would like to do something similar where I typically play rhythem guitar, keyboards, and some vocals.

ALSO... Would also be interested in joining any band as a drummer. Preferably hard rock, southern rock, country, etc. As long as it isn't too fast like metal, I'm interested. I LOVE DRUMMING!!!

I listen to everything from jazz, blues, metal, hard rock, classical, pop, hip-hop, and more. However, the following are what I most listen to according to my iTunes play count...