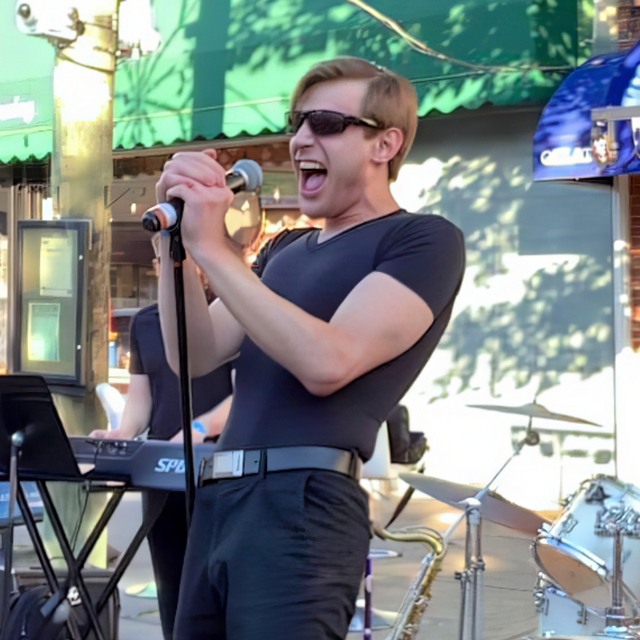 I got my start performing in productions of shows around PA since 2016–having performed extremely vocally demanding pieces in most of them.

During this time I learned to sing multiple vocal genres, including classic rock/rock, pop, jazz, as well as classical and theatrical vocal styles.

I'm hoping to join a cover band to get the chance to do some of my favorite songs from Elton John or Queen with a great group of musicians. If you’re looking for a jazz vocalist for Sinatra/Sammy Davis Jr. style songs—or for a male Broadway style vocalist—feel free to reach out as well.

Overall my biggest influence was Sammy Davis Jr., and for rock/pop music it would be Elton John & Queen (Freddie Mercury)