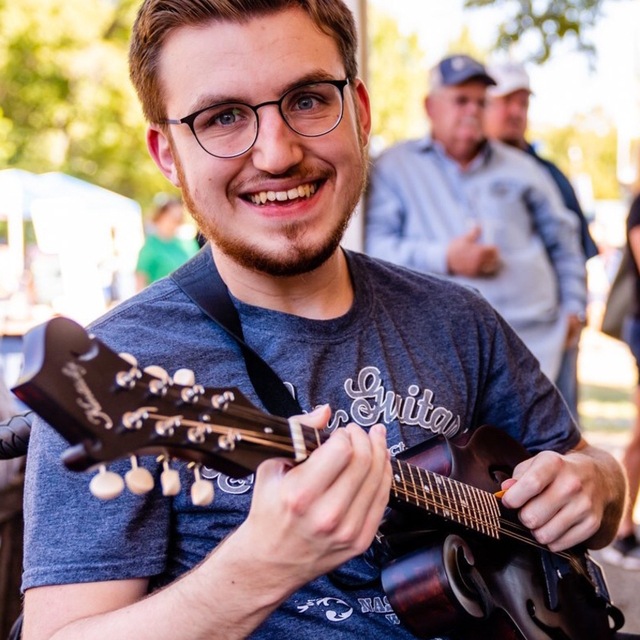 I’m a mandolinist and vocalist based out of North TX. Although I’ve listened to music for the majority of my life, I didn’t actually start playing until age 15. A few years later, I started gigging regularly with a few different Dallas based bluegrass outfits. Shortly after graduating high school, I joined Philip Ferguson & Texas True based out of Wylie, TX where I stayed for 3 1/2 years. While Bluegrass played a role in what we did, we also played a heavy amount of Classic Country. We performed all over the Southwest and recorded an album which was produced by Grammy winning guitarist, Brad Davis. I had my own band for a brief period of time after my stint with Texas True ended. I’m currently playing as part of an acoustic duo with my father, which I enjoy, but I really want to be part of a band again.