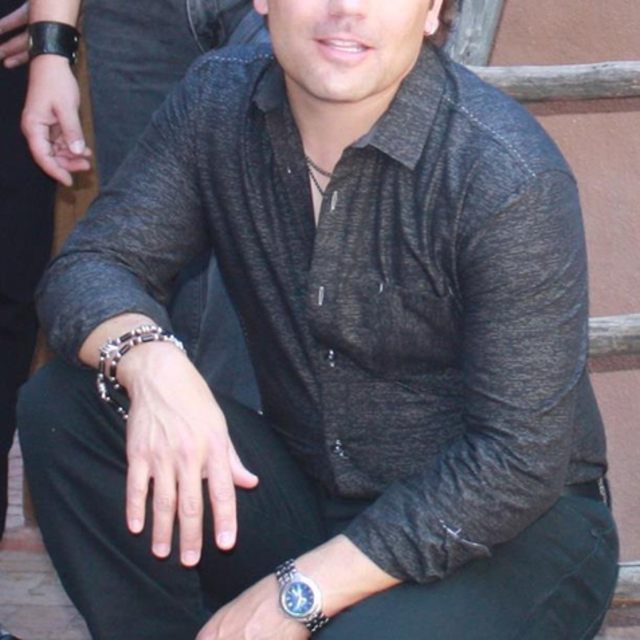 I have been a music enthusiast for a life time. I've historically focused on the bass guitar, and voice. I'm moved by the emotion that can be communicated through song, and where it can take you.

For the past several years, I've been steadily involved in two cover projects recreating the energy of the songs from the past, but more recently I've been solely involved in an original project trying to add my voice to the many greats before me.

Lots of studio and rehearsal equipment, from keys, to PA, mics, monitors, etc.