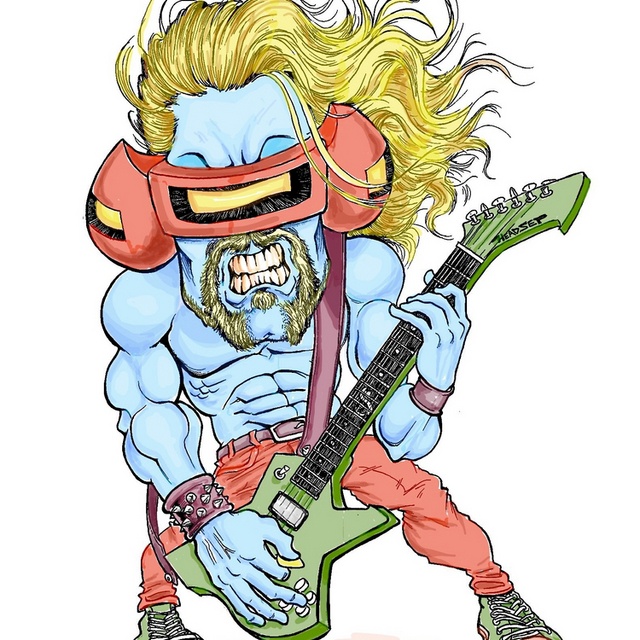 I’m looking to start a band. I play guitar (lead/rhythm) and I sing. I need a drummer and a bass player and another guitar would be cool. Multitalented musicians welcome. I like playing hard rock, heavy metal, blues and some pop punk.

I’m interested in playing original songs
I write original songs
I would welcome band members to contribute and offer their own original songs to play as well. I’m open to collaborating
And it would be cool to do some covers too (see influences Black Sabbath, Metallica, etc.)

Main goal: to be able to play live and to record albums and make money as musicians

I’ve played with bands and musicians over the years live on stage and in backyards, garages and living rooms and rehearsal spaces and even in the street
But I’ve always wanted to start my own band and play my own songs in front of a live audience
So I’m Seeking band members with similar aspirations if possible

Something extra about me:
I’m an artist as well as a musician and I draw when I’m not playing guitar
So as far as artwork for the band I would expect to do a lot of it
Including the band logo, album covers and promotional art and stuff like that
I have created a band mascot/character after which the band is named “Headset” who would be featured in the majority of the band artwork