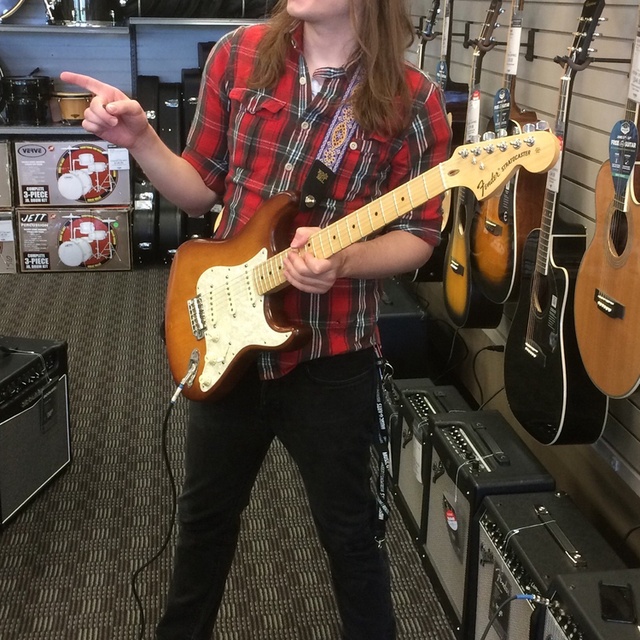 Contact at Bmurrell2010 (a) hot mail dot com
I've been playing guitar for about 10 years now and drums for about 6. Currently a Classical Guitar Major at Pima Community College, enrolled in online classes. Check out the songs and let me know if you'd like to contribute! They are all incomplete and so I'd love to hear where they could go. Currently, I'm only working with my one friend who plays guitar mainly, he contributed to one song and Valley Fever is his composition. We've released a demo EP by the name of Hello, Hallucination available on so und clo ud, this is also the proposed band name.

Everything necessary to record or play live, albeit on a budget