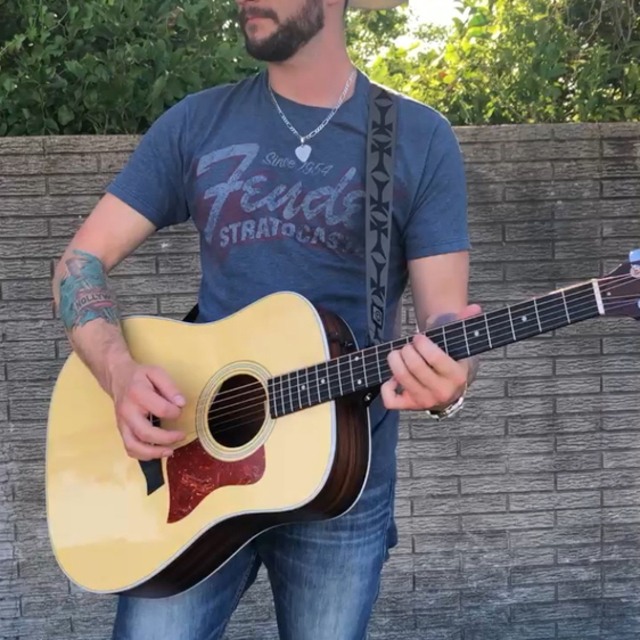 I began playing guitar at age 5. At age 20 I moved to Los Angeles (from Albuquerque, NM) with my first band. After a few years of playing the LA scene, I enrolled at Musician's Institute (G.I.T.) and earned an AA in Guitar.
After M.I. I performed across California and opened for ZZ Top. I then formed my own band, which won an award for songwriting in 2012.
I eventually landed a gig supporting a country artist alongside 3 former professors that I had at M.I. I had many great experiences performing with this artist; including multiple opportunities to sit in on stage with songwriter/artists Travis Howard and Deana Carter at Genghis Cohen in Hollywood. In 2013 I decided to continue studying music. As of 2018 I co-wrote and recorded an original pop country EP with the artist Tyler Bank. After studying Classical Guitar for 4 years at LA Valley College, and teaching music 6 days a week in LA, I took a gig as MD/lead guitarist for Artist Robinson. We are currently on tour across the US.