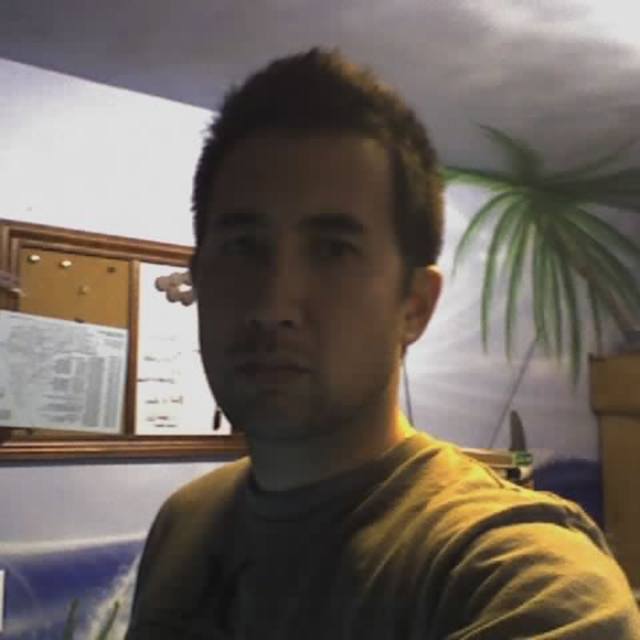 I am one dude with a really sh*tty amp and a really cheap microphone and a really crappy sound editor coming up with original music, spilling my guts out in songs and sounds not for fame or fortunes, friends or females, but for the creative drive, and the sheer love of music.

About the music up on this site:

I was the vocalist, guitarist, bassist, and drummer in all of these songs. For all songs with percussion present, drums were performed on Tom Clancy's Rainbow Six, a set of keys, a lap-top stand, a jumble of coins, and human thighs. All sounds were also recording and edited through similarly "organic" methods.

What I'm looking for:

I hope it's the same thing you're looking for. At the very least, I am seeking a collaborative partner. As of now, my major goal is to find the Simon to my Garfunkel, or the Lennon to my McCartney. My sole aim for the foreseeable future is to create (along with others) a record that I, as a fan myself would revere. Something, meaningful, mattersome, conscious and brilliantly executed. That is my only real aim; if other stuff comes along with it, then that's fine, but that other stuff, is definitely not my main ambition.
My strengths are lyricism, and melody. I usually arrive at a strong chorus. However, sometimes that is all that I'll have. I need a collaborative writer to improve the songs by throwing in some much needed diversity--the verse to contrast my chorus, or vice versa. My weaknesses are the technological aspects of playing and recording/editing.

I am concurrently looking for drummers, bassists, lead or rhythym guitarists, vocalists and/or background vocalists.

Everything I've ever heard. But some of my favorite older, mainstream bands are Pearl Jam, Ben Harper, old Blink, obvious stuff like the Beach Boys, Led Zeppelin, Pink Floyd. I'm pretty rabid about some of the newer "indie" stuff such as: Band of Horses, The Secret Machines, My Morning Jacket, Broken Social Scene is pretty awesome, as is Silversun Pickups. The very top of the hierarchy belongs to Sunny Day Real Estate and Sigur Ros. Oh and some old under-the-radar stuff would be acts like The Beta Band, and Galaxie 500.