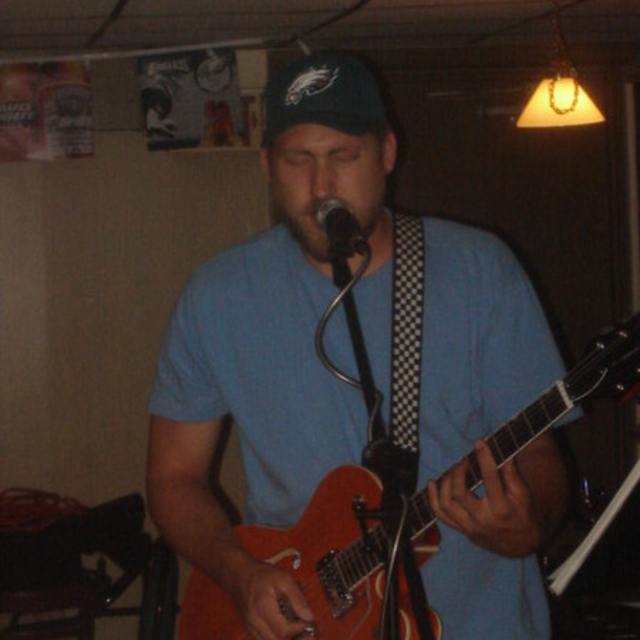 I've been playing in the Philly music scene for over 20 years now. Am 41 years old, a stay at home dad who makes his money playing music. Thus I am very committed. Have all my own gear, PA, and practice space with rigs and drums.

Too expansive to list all, but I play mainly fender tube amps, use either a boss digital effect or a string of stomp boxes with a TS-808. Play mainly semi-hollow or hollow bodies- Epiphone Dot, Sheriton, and Gretch; but also play Gibson Les Paul, SG's, And my Fender SRV. For PA have numerous rigs, including 2 Bose systems with bass bins and Mackie 16 channel Ipad mixer with router.

@ The Belleview Hotel on 200 S. Broad Street from 12pm - 1:30pm, sponsored by The Center City District. Come on out and enjoy some free lunchtime entertainment.

Playing at The Beer Garden for the Carnival. Great Time to be had by all, fun for the whole family. Rides, games, food and of course music. 334 Beech Ave, Woodbury Heights, 08097. 7pm -11pm.

Playing outside the Art Museum for this charity event. Have been doing event for years.