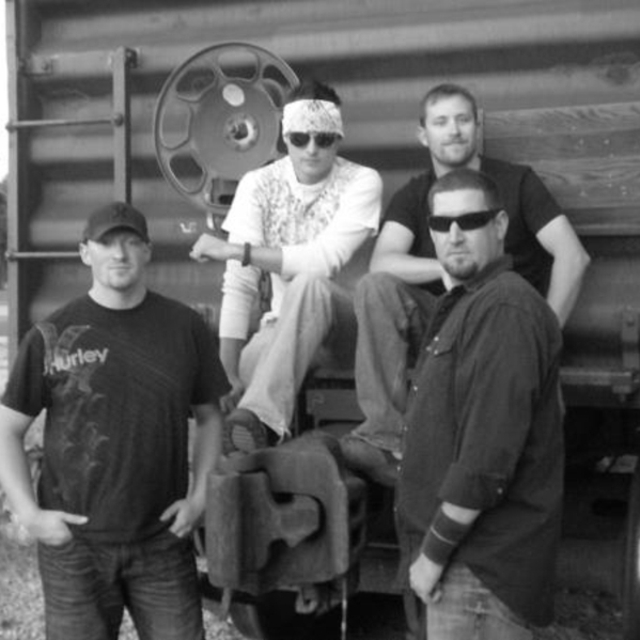 All of our songs are free at our website, .breaksthefall

Breaks The Fall is a four piece rock/ hard rock band hailing from Rapid City South Dakota. They are said to rock the house at every show whether they are covering a Johnny Cash cover or performing one of their originals. Music is in there blood and all four members truly live for the rush of any live performance. Their upcoming album “Invincible” is full of surprises with a very unique style of rock that many people have been seeking. What you can expect is insane guitar solos performed by Anthony M, vocals that are out of this world by Keith H, Drums that will kick your ass by Scott G, and last but not least…Bass lines that will melt a stadium by Rich B. The members of Breaks The Fall have more than 40 years combined experience as professional musicians. Keep your ears out for these guys because it won’t be long before there on the radio.

Screen name:
Breaks the fall
Member since:
Jul 30 2010
Active over 1 month ago
Level of commitment:
Very Committed
Years together:
1
Gigs played:
10 to 50
Tend to practice:
2-3 times per week
Age:
36 years